Fervour is rising on the docks of Muscat’s Al Mouj marina going into tomorrow’s GC32 Oman Cup. This is the fifth and final of the 2019 GC32 Racing Tour and among the participants is strong potential for match racing one another. For example fifth and sixth-placed Argo and Black Star Sailing Team are within three points of one another.

“It is great to be back in Oman, always sunny with some great wind,” said Alinghi helmsman Arnaud Psarofaghis. “It is the last event of the season, it is tight on points, so we will have a good fight with Oman Air – it will be all-in!”

To acclimatise to the time difference and the Oman heat, Alinghi came out early   and were training here with Red Bull Sailing Team and have since taken two days off. Meanwhile Oman Air, steered as usual by Adam Minoprio, but with new addition Australian James Wierzbowski, have continued their training all the way through to today’s practice day, along with the majority of the teams.

If the leaders are locked together this week in their own personal match race, perhaps this will create opportunities for the others? “Alinghi and Oman Air will be the top teams for sure, but in Riva we saw that we were able to do some good things,” says Thomas le Breton, tactician on Erik Maris’ Zoulou. “I hope we will be able to win some races. Our goal remains to fight when we can with Alinghi and Oman Air and if we can beat Red Bull overall we would be very happy.”

Many of the European teams having come from the start of their winter are coming to terms with the 30-32°C heat. “In November Oman is very nice compared to France,” continues le Breton. “We are very happy to be in the sun. Even if it is too warm, we can’t complain, because we know next week when we’re back home it will be very different.”

Adding to the competitive mix will be a few key crew changes. Notably, both Jason Carroll’s Argo and Christian Zuerrer’s Black Star Sailing Team have ‘star’ helms for this event.

Carroll has personally stood down for this week as he recovers from surgery and standing in for him is his talented tactician Sebastien Col. The last time Col formally took the helm of a GC32 was standing in for Pierre Casiraghi on Malizia – Yacht Club de Monaco in Calvi in 2017. The Monaco team blitzed that event, until damage forced them to retire on the final day, costing them the regatta. But as Col observes: “It has been a long time since I helmed a GC32. We have very good guys on board for sure but it takes a while to get the combination and communication right in manoeuvres, especially when the wind picks up. So we don’t have much expectation.” 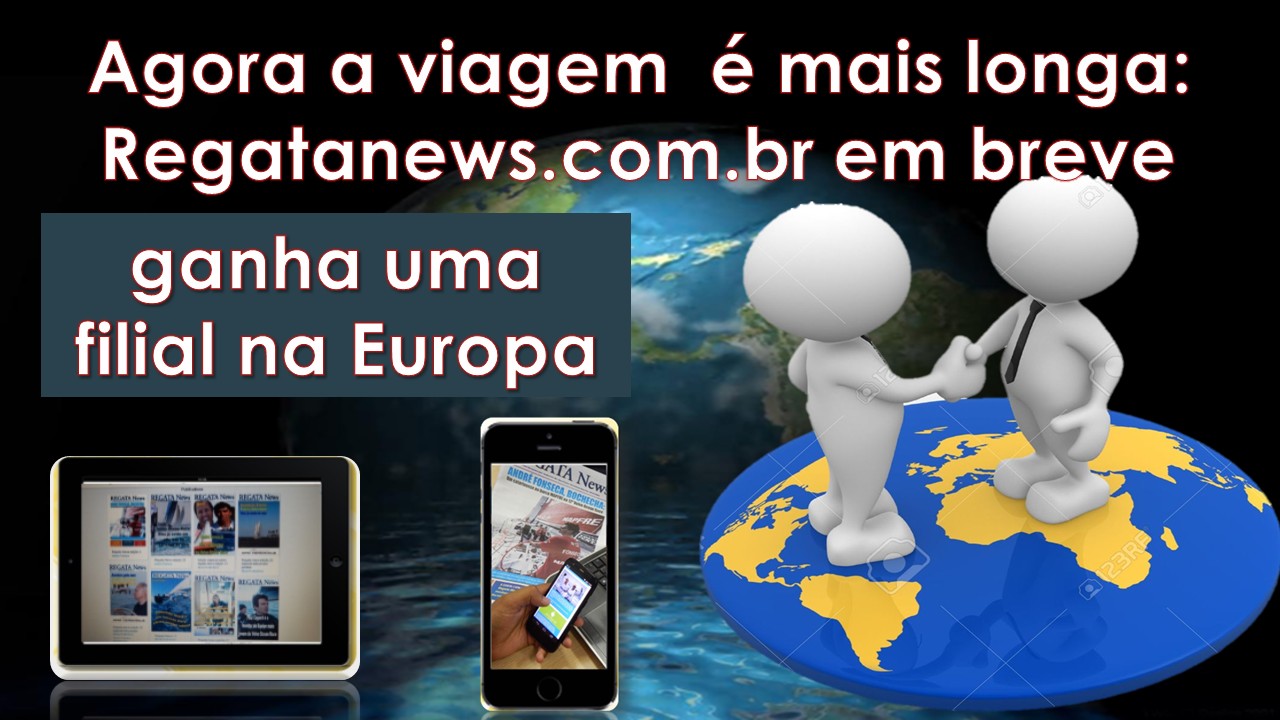 “We are trying to sort out our crew for next season, which is why we have made some changes,” explains Zuerrer. Of his initial impressions of Oman as a sailing venue on this his first time here, Zuerrer says he is getting used to the heat, but “the sailing is great. We have had two days out. The first was a little light, but perfect to start and yesterday it was really nice with about 15 knots – bumpy, but great fun.”

The forecast for this week looks positive with a northeasterly sea breeze ranging from the low to high teens daily, with most wind expected on Saturday. “It is like Palma on a sea breeze day – a hot wind, but not very dense, so the set-up is quite different compared to Riva and there is a chop here which can make it quite challenging,” advises Sebastien Col.

Get the very latest news on the GC32 Racing Tour from: