International ocean racing teams from around the world are assembling in Lorient, France this week ahead of the start of the inaugural edition of The Ocean Race Europe on Saturday May 29.

The race is open to two classes of high-performance ocean-going racing yachts: the 65-foot one-design VO65 and the 60-foot development rule IMOCA 60. Both classes of boat are capable of high speeds and in the right conditions can cover 600 nautical miles or more in 24-hours.

The Ocean Race Europe’s 2000-nautical mile (nm) / 3,700-kilometre (km) course will take the teams from Lorient to Genova, Italy, with stops in Cascais, Portugal, and Alicante, Spain along the way.

The race start on May 29 will be broadcast live on Eurosport across over 50 markets in Europe and can be seen internationally on www.theoceanrace.com and @theoceanrace YouTube and Facebook platforms. Coverage begins at 13.30 CEST ahead of a 13.45 race start.

The Ocean Race Europe is run by the organisers of The Ocean Race – a gruelling multi-stage around the world race which takes place every four years. The first around-the-world race was contested in 1973 and over the 13 editions of the event, The Ocean Race has become the pinnacle of professional fully crewed ocean racing.

This year’s inaugural edition of The Ocean Race Europe leads off a ten-year calendar of racing activity that includes confirmed editions of the around-the-world race taking place on a four-year cycle beginning in 2022-23.

The Ocean Race Europe is also part of the IMOCA Globe Series which runs from 2021 through to the 2024-25 Vendée Globe single-handed non-stop around-the-world race.

Many of the teams taking part in The Ocean Race Europe are also planning to compete in the next around-the-world edition of The Ocean Race which is scheduled to start in the Autumn of 2022 from the Spanish city of Alicante, where the race’s headquarters are located.

Sailors from 23 nationalities are competing in The Ocean Race Europe, with each of the teams’ crew-lists including some of the top names in international yacht racing – along with a selection of young talented newcomers, each eager to make their mark on the professional ocean racing scene.

Racing in both the VO65 and IMOCA 60 classes is expected to be close and exciting, with the overall winners in each fleet unlikely to be decided until the finish of a coastal race in Genova on June 19.

In the foiling IMOCA 60 division three French teams are joined by entries from the United States and Germany.

The American 11th Hour Racing Team is led by US yachtsman Charlie Enright – a veteran of two around-the-world editions of The Ocean Race. Based out of the east coast American city of Newport, Rhode Island, the crew recently made a transatlantic crossing to take part in The Ocean Race Europe.

Joining Enright for the race as navigator is British five-time around-the-world racer Simon Fisher, along with the highly experienced Pascal Bidégorry from France – a serial around-the-world racer who won The Ocean Race 2017-18 edition with Dongfeng Race Team – and Swiss two-time The Ocean Race competitor, Justine Mettraux. Also aboard will be the team’s highly accomplished onboard reporter, Amory Ross (USA).

Fresh off the back of an impressive third-place finish in the 2020-21 Vendée Globe singlehanded nonstop around-the-world race, French skipper Louis Burton leads the Bureau Vallée entry in The Ocean Race Europe.

“We are very enthusiastic because the initiative between the IMOCA class and The Ocean Race is very positive and intelligent,” Burton said. “We feel fortunate to be able to go racing around Europe. I think it hasn’t been an easy event to organise in this time, so we are thankful as it’s great to be able to go to stopovers like Cascais, Alicante and Genova… It’s amazing to have five IMOCA and seven VO65 boats together on the starting line only a few weeks after the end of the Vendée Globe.”

Burton’s core crew is made up of fellow French sailor Davy Beaudart as navigator, as well as Burton’s wife Servane Escoffier – another highly experienced ocean racer. The team plans to rotate in several other experienced French offshore racers during the race, as well as British Vendée Globe competitor Pip Hare.

CORUM L’Épargne skipper Nicolas Troussel might be best known for his solo sailing success, having twice won France’s hallowed Solitaire du Figaro, but the Frenchman has assembled an equally competitive trio of talent for his tilt at The Ocean Race Europe.

Joining Troussel on board the team’s state of the art IMOCA 60 is renowned French yachtsman Sébastien Josse, as well as French pair Marie Riou and Benjamin Schwartz, who both competed in the 2017-18 around-the-world edition of The Ocean Race, and together won the 2020 EUROSAF Mixed Offshore European Championship.

French skipper Thomas Ruyant and his latest generation IMOCA 60 return to racing again after finishing sixth in the 2020-21 edition of the Vendée Globe. The team is supporting LinkedOut, an innovative initiative that helps homeless people in France find a job by giving them an opportunity to showcase their resume and to show who they really are.

Offshore Team Germany is led by German Olympian and experienced offshore skipper Robert Stanjek and the team has set its sights on racing around the world in The Ocean Race 2022-23.

The VO65 class has been used for the last two around-the-world editions of The Ocean Race and the fleet is set for a third lap of the world in the upcoming 2022-23 edition. Built to a strict one-design rule, the boats are identical in every way, and therefore extremely evenly matched.

The VO65 division in The Ocean Race Europe is made up of two entries from the Netherlands, as well as one each from Austria, Lithuania, Mexico, Poland, and Portugal. 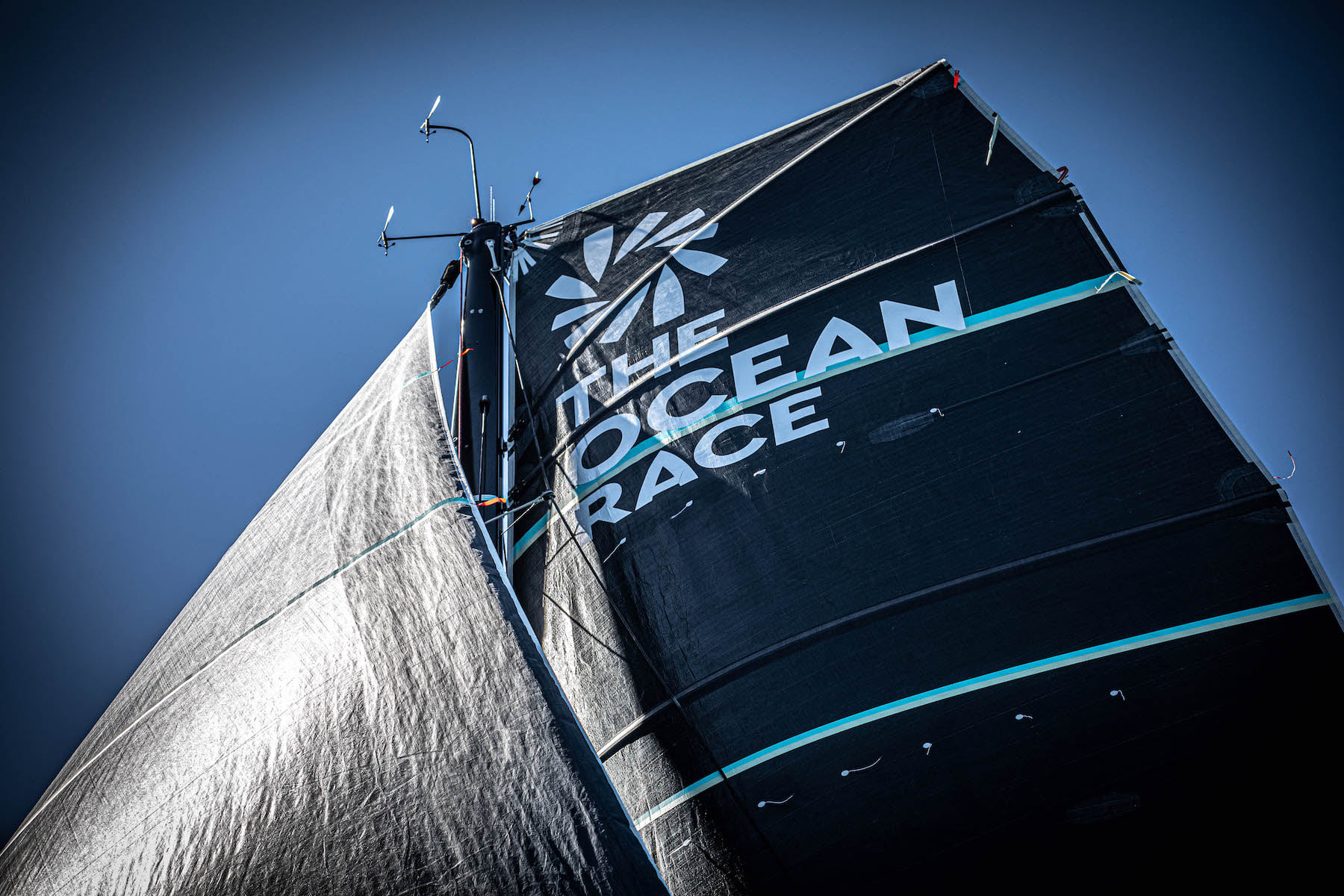 Led by Dutch skipper Gerwin Jansen – an accomplished offshore racer with a highly competitive reputation – The Austrian Ocean Race Project is a young and ambitious team of international sailors with a shared enthusiasm for big boat sailing. Despite positioning themselves as the ‘new kids on the block’ this team plans to use The Ocean Race Europe to establish its credentials. For The Ocean Race Europe the team will operate a core crew of sailors made up of Oliver Kobale (AUT), navigator Jolbert van Dijk (NED), watch leaders Michiel Goegebeur (NED) and Konstantin Kobale (AUT), and sail trimmer Anna Luschan (AUT), with other sailors rotated in on each of the offshore legs.

Portuguese entry Mirpuri Foundation Racing Team is led by the noted French ocean racer Yoann Richomme with a crew list packed with sailors from the 2017-18 around-the-world edition of The Ocean Race – plus some keen newcomers.

Dutch ocean racer Bouwe Bekking – a skipper who has become synonymous with The Ocean Race since he first raced around the world back in 1985-86 – leads the Sailing Poland crew which includes the highly regarded Norwegian racing navigator Aksel Magdhal, as well as experienced ocean racer Jens Dolmer from Denmark as boat captain, and the young but experienced Simbad Quiroga from Spain as bowman.

“What I’m looking forward to the most is just to be our sailing and racing again,” said Bekking from Stockhom, where his team had taken part in a short prologue event. “To have this event in between the around the world races is important for all of us. We have a young team, and we want to give them an opportunity to learn about what ocean racing is all about.”

Viva México skipper Erik Brockmann is a talented Mexican sailor who previously led two Mexican teams in the Extreme Sailing Series, as well as racking up thousands of miles of offshore racing – including six editions of the prestigious Transpac Race. 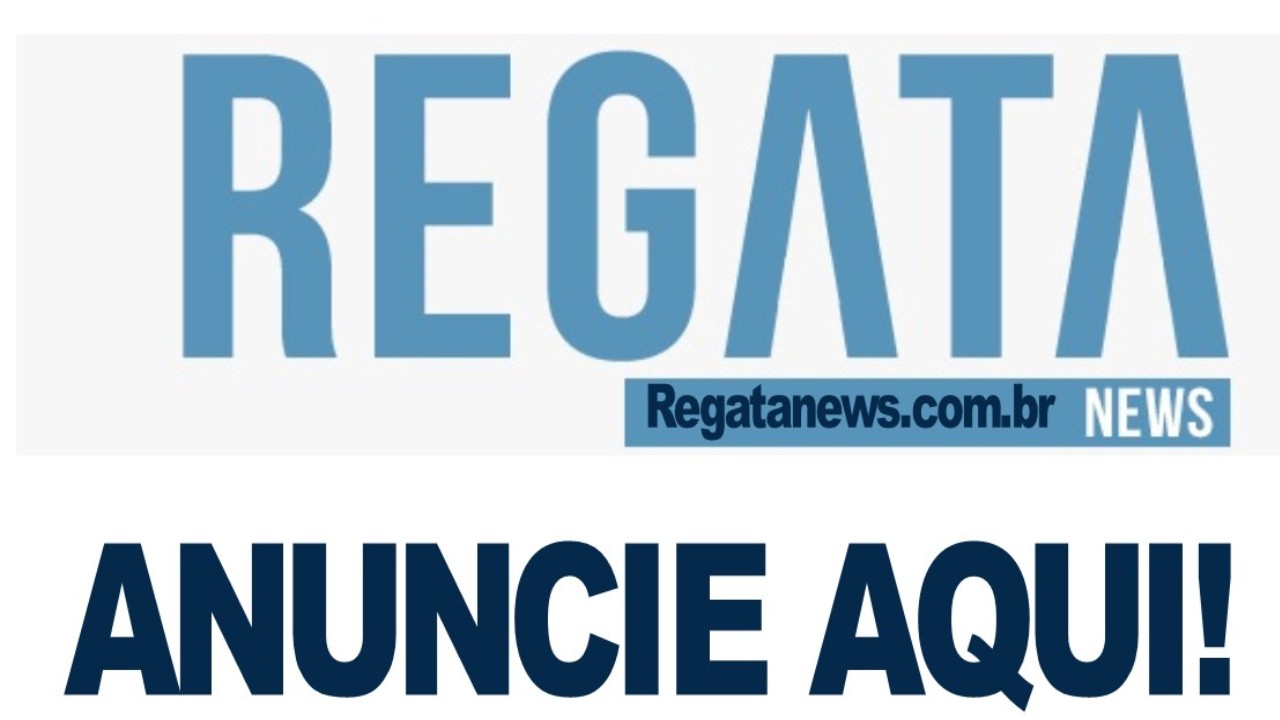 The Ocean Race Europe starts from Lorient on Saturday May 29 and finishes in Genova, Italy on June 19. As well as the three equally scored offshore legs – Leg 1: Lorient to Cascais, Portugal; Leg 2 Cascais to Alicante, Spain; and Leg 3 Alicante to Genova, Italy – the teams will also race two shorter coastal races in Cascais and Genova with bonus points being awarded to the top three finishers.

As a prelude to the start of the first leg from Lorient, on Friday May 28 all the teams will compete in a non-scoring race around the nearby Ile de Groix. 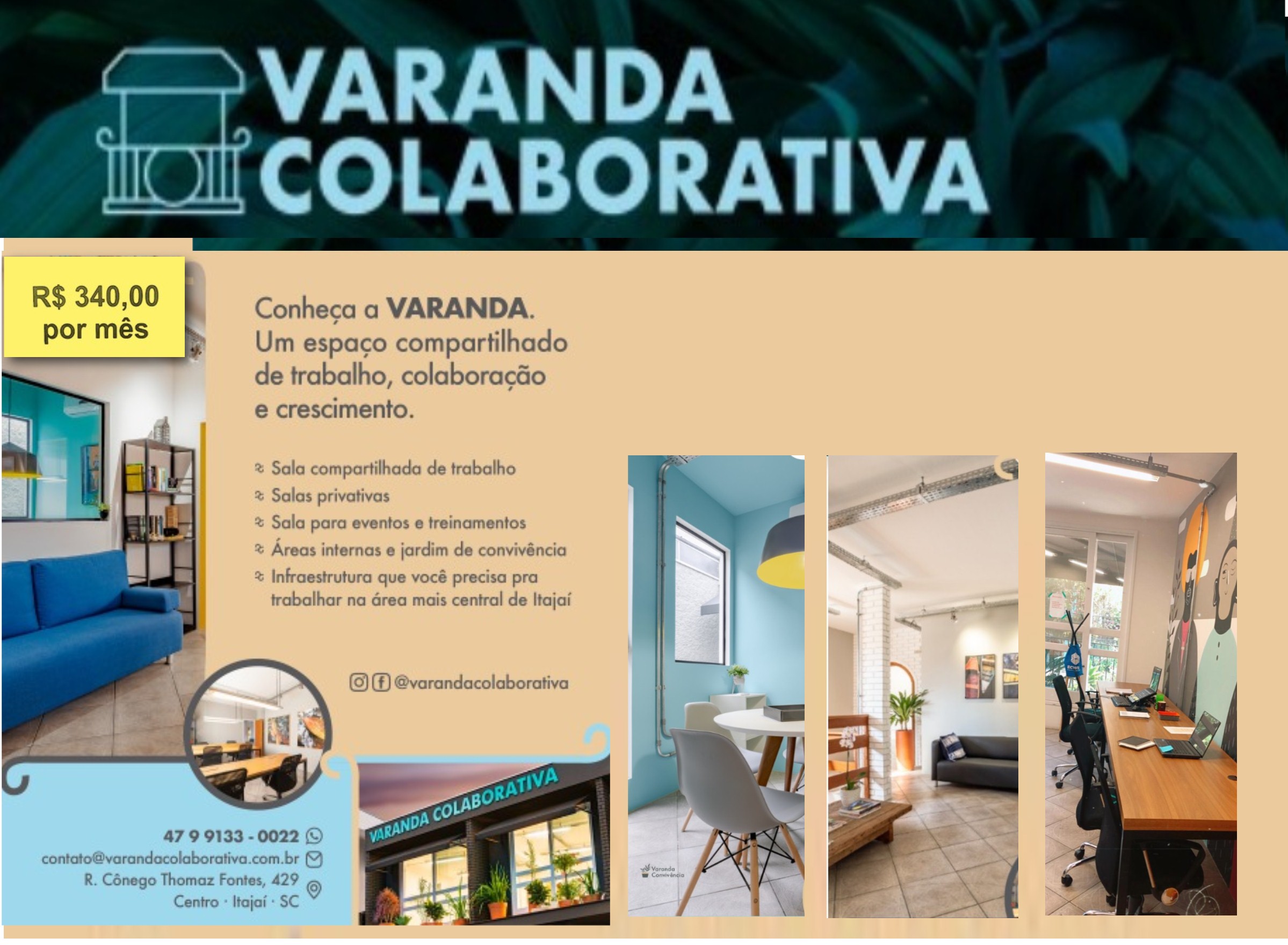