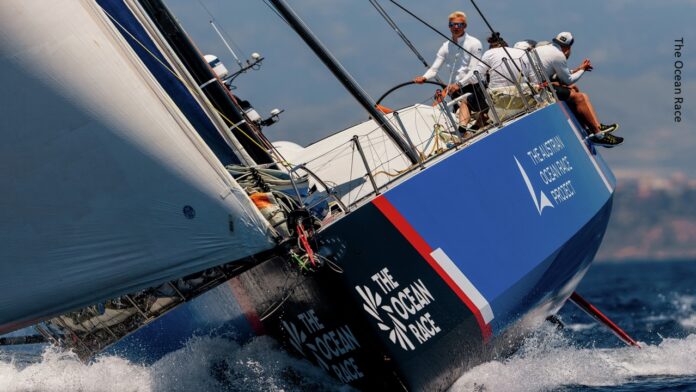 The event will take place on September 1st, from 5 pm to 6 pm, at the Iate Clube de Cabeçudas, seeking to enable the participation of the SC Brasil Race Team in the 2022/2023 edition of the biggest and boldest round-the-world regatta on the planet. For the fourth time, a single South American stop will be in Santa Catarina.

August, 2021 – On September 1st, at the Iate Clube de Cabeçudas, in Itajaí (SC), the project will be presented aimed at the participation of the Brazilian boat SC Brasil Team in the 2022/2023 edition of The Ocean Race, the largest and boldest round-the-world regatta on the planet. The initiative is from SC Brasil Esporte Náutico, formed by a group of executives and entrepreneurs from Santa Catarina, who decided to unite to make it possible for the country to have, for the second time, a boat at the event.

The Ocean Race has a single South American stop which, for the fourth time, will be in Santa Catarina. In the last edition, the regatta provided the local economy, over 25 days, with R$ 86 million reais, attracting visibility and generating business in the three years in which it has been in Itajaí. 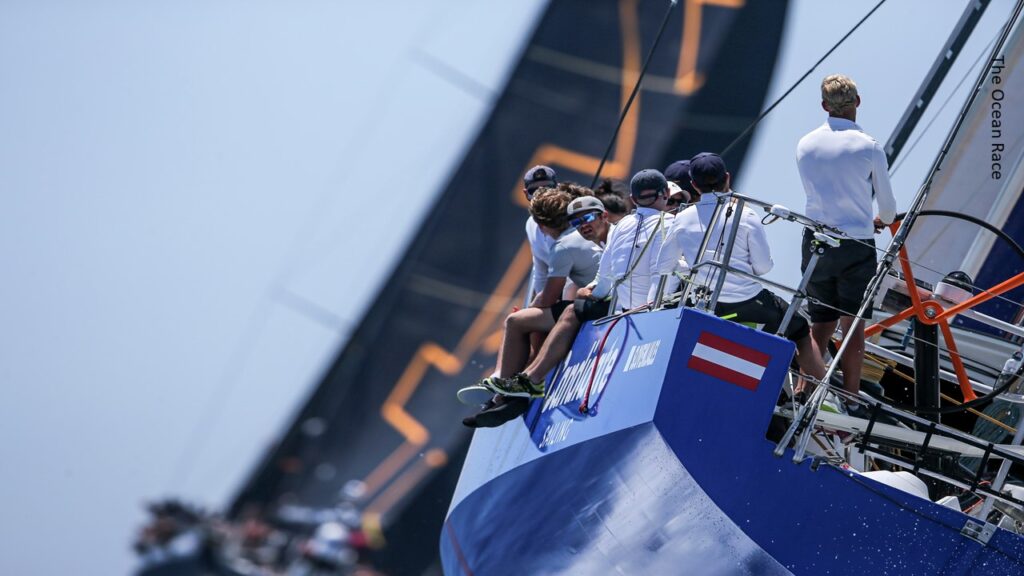 A project aimed at companies and brands with interest in world and business exposure, in a country with a nautical vocation like Brazil. The launch will bring together businessmen and authorities from Santa Catarina and SC Brasil executives will present the details of the initiative, seeking to create a pool of resources for its feasibility.

The first and only time that Brazil participated in the third largest event on the planet – alongside Formula 1 and football – was in the 2005/06 edition with the boat Brasil 1, conceived by sailor and entrepreneur Alan Adler. In command of the sailboat was the Olympic medalist Torben Grael and, among the crew, André “Bochecha” Fonseca from Santa Catarina.

With a worldwide exposure for eight months and passing through 10 ports (host cities), The Ocean Race reaches a visibility of 3 billion people, in more than 130 countries – on social networks, TVs, radios and newspapers -, generating more 10 billion in economic revenue in the entire world production chain.