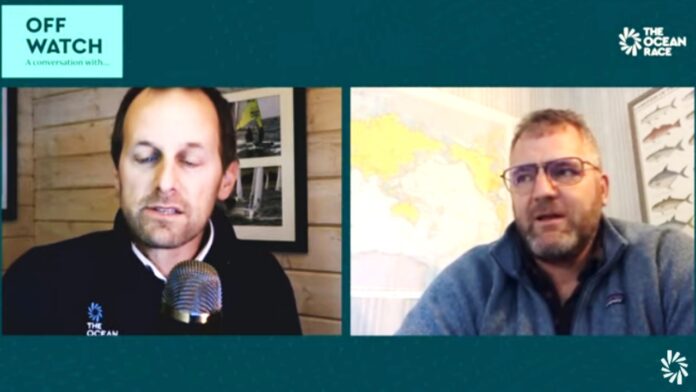 Richard Mason is uniquely qualified to give the inside track on the past, present and future of The Ocean Race. Originally from New Zealand 🇳🇿, Richard has sailed in The Ocean Race four times and been involved shore-side another two editions, as well as being one of the race’s warmest characters. He’s now on the management team planning the next edition,