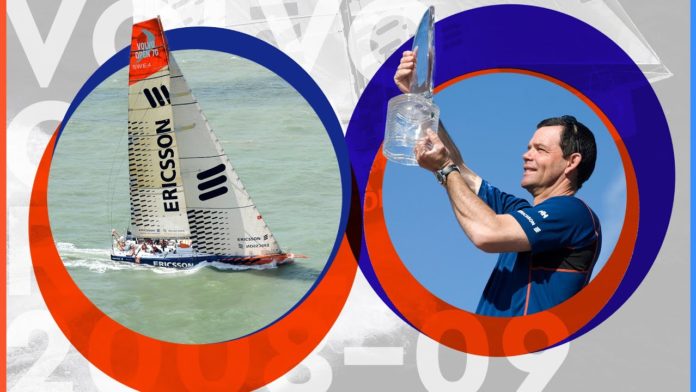 The 2008-09 Volvo Ocean Race was won by Torben Grael and Ericsson 4 after 37,000 miles of hard-fought racing. Starting for the first time in Alicante, the new home of the race and finishing in Saint Petersburg, Russia. It was Grael’s second attempt at winning the coveted trophy, and to date his last appearance in the race. The 2008-09 Volvo Ocean Race was also the first time each boat carried a dedicated Media Crew Member to record life onboard.📹📸 Elsewhere this race saw the debut of future winner Ian Walker, skippering Green Dragon, while Ken Read led a campaign for the first time aboard PUMA Ocean Racing. There was another great story as 60 year old veteran Magnus Olsson stepped in as skipper of Ericsson 3 for the second half of the race, leading the young team to a memorable and unexpected come-from-behind victory in the marathon 40 day Leg 5 from Qingdao to Rio 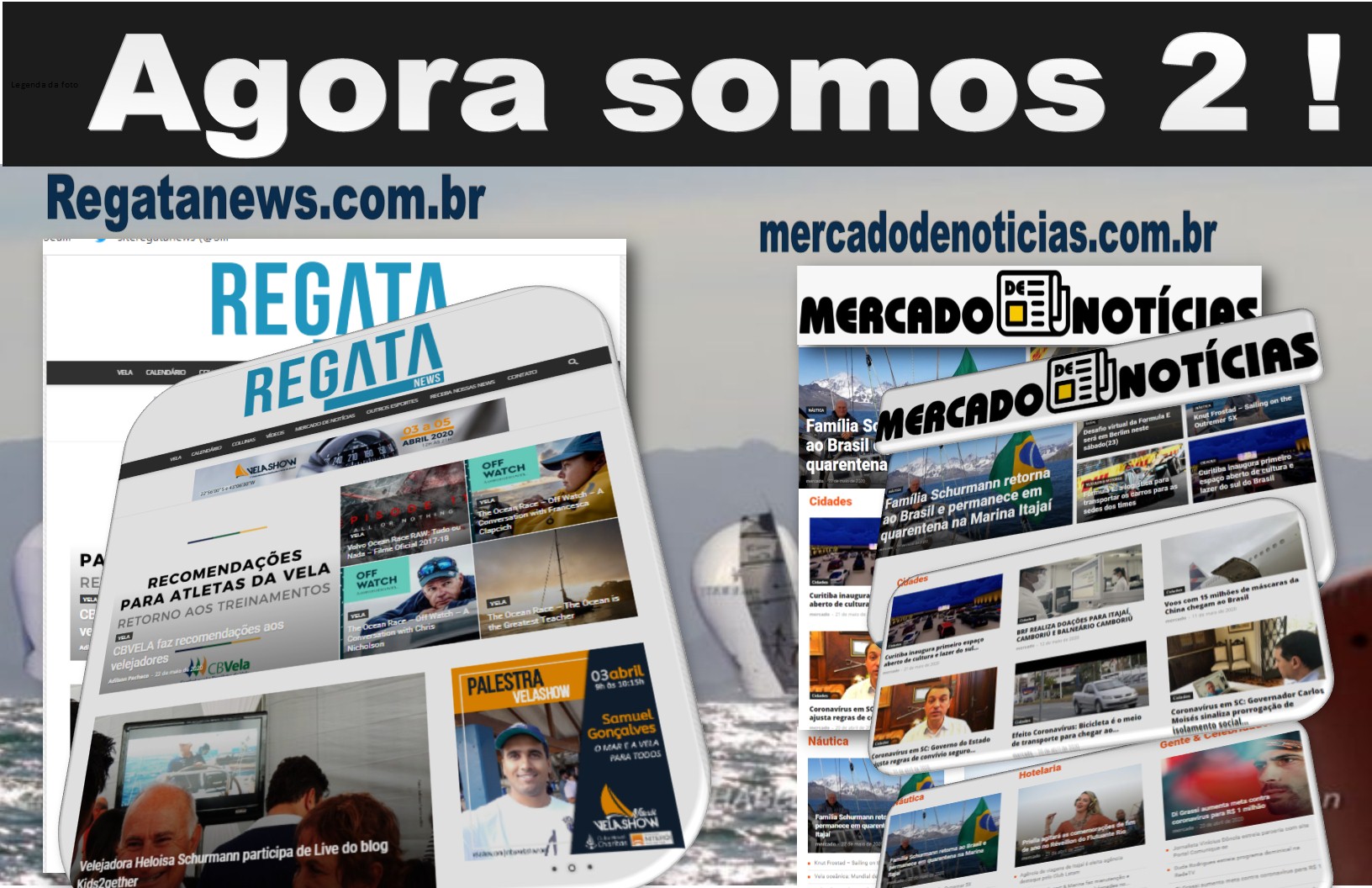