The 3,400 nautical mile race follows a course which is often upwind into the prevailing systems and seas. It takes place every four years and this 60th anniversary edition will feature the latest giant state-of-the-art Ultime multihulls as well as a very competitive IMOCA fleet, which will assemble during the final months before November’s Vendée Globe solo race around the world.

The original concept of The Transat, created in 1960 by Blondie Hasler as “one man, one boat, the ocean” across the North Atlantic remains the guiding principle of the race. Of the four originally planned divisions there will not, this time, be a Multi 50 class as the new build boats will not be completed on time and the other two projects are not at the stage of taking on a Transatlantic race.

But as it stands at the moment there will be seven Class 40s, 17 IMOCAs and four Ultimes, taking on the famous course.

So, three fascinating races lie ahead in The Transat CIC 2020 thanks to a line-up of top-class skippers and boats. The next chapter in the history of this renowned ocean race will begin on 10th May off Brest when the starting gun is fired.

In 2016, Francois Gabart completed his first solo win on board his 100ft trimaran, MACIF, when he crossed the finish line of The Transat in 8 days, 8 hours, 54 minutes and 39 seconds. He narrowly missed out on a new race record, which was set by Michel Desjoyeaux in 2004, and still stands at a time of 8 days, 8 hours, 29 minutes.

This year, Gabart will pass the helm of his mighty MACIF trimaran to Pascal Bidégorry, who will be hoping to beat his predecessors time. Alongside Bidégorry will be some of the most prevalent names in single-handed offshore racing, including Thomas Coville on his brand new Sodebo, Franck Cammas on Edmond de Rothschild and Yves Le Blevec on Actual Leader.

This tough transatlantic race will be very demanding throughout on these incredible flying machines. The experience of the skipper and his ability to deal with weather systems that can be violent, will make all the difference as they battle for line honours.

IMOCA: A huge battle in the Atlantic

Seventeen 60-foot IMOCA monohulls will be lining up at the start of this 3,400-mile sprint, including five new foilers. For L’occitane en Provence (Armel Tripon) and Japan’s DMG Mori (Kojiro Shiraishi), it will likely be a baptism of fire, as it will be their first time competing with their brand-new boats.

While Apivia (Charlie Dalin) and Advens For Cybersecurity (Thomas Ruyant) are the favourites, given their performance in the last Transat Jacques Vabre, we will have to watch Arkea-Paprec (Sébastien Simon), winner of the 2018 Solitaire Le Figaro.

Several other pairings of boat and skipper will also add a touch of spice to the contest. PRB (Kevin Escoffier), Maître Coq IV (Yannick Bestaven), Malizia II-Yacht Club de Monaco (Boris Herrmann, Germany) and Initiatives-Cœur (Samantha Davies), will all be ones to watch.

Maxime Sorel, racing V and B Mayenne, will return to The Transat hungry to right the wrongs of the 2016 edition when he was forced to abandon the race after his boat crashed into a container ship, while Italy’s Giancarlo Pedote will make his race debut on Prysmian Group.

The IMOCA class also has a strong female contingent, with Isabelle Joschke, Miranda Merron, and Clarisse Cremer all preparing to take on the renowned racecourse alongside British skipper Davies. 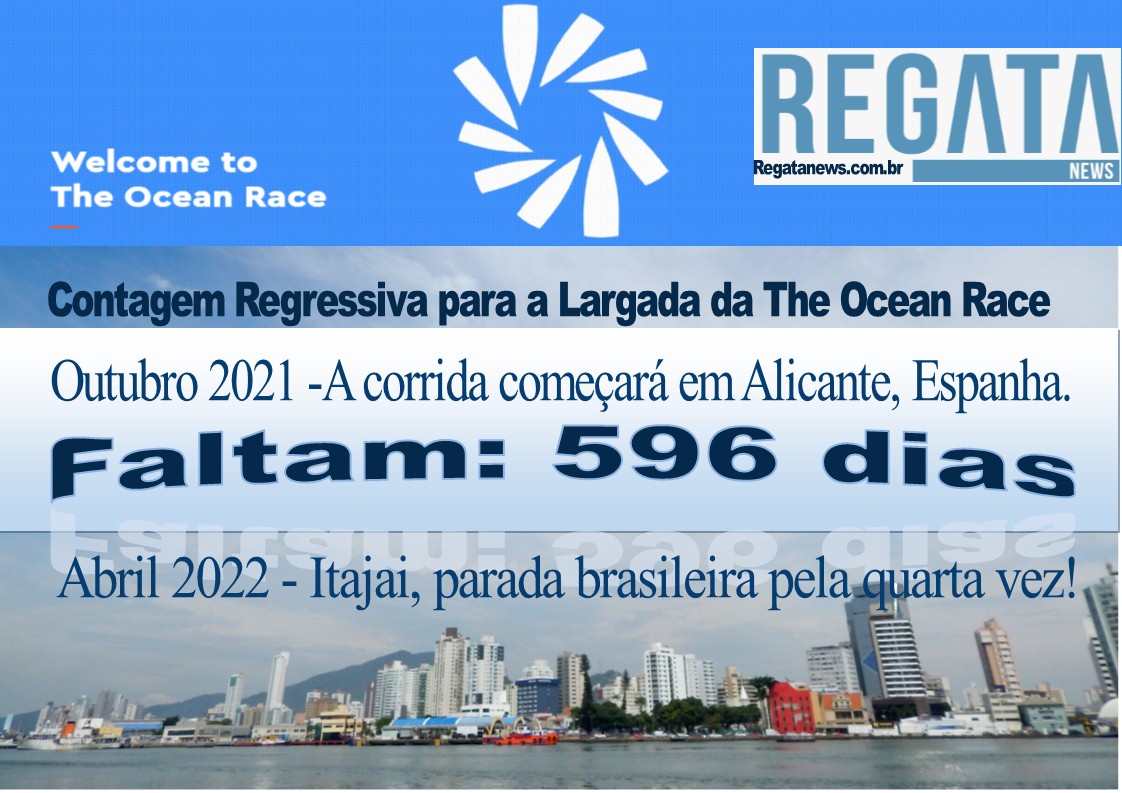 With a fleet as strong as this, there will be races within the race at every level. In the IMOCA class, The Transat CIC 2020 looks very exciting.

Launched between 2018 and 2019, these three very powerful 40 footers may still have to be wary of some of the more experienced campaigners such as Kito de Pavant on Made In Midi, who knows his boat well. Having just turned 59 and after 20 Transatlantics, de Pavant still shows an unquenched thirst for competition. However, he’ll have to watch some of his younger counterparts, with 28-year- old Stanislas Thuret on Everial, Mabire-Nivelt’s 2016 design, considered an outsider.

“The big three classes taking part in The Transat CIC bring together a fantastic panorama of ocean racing with the best boats of the moment skippered by the best sailors in the world. The general public will be able to enjoy this difficult and demanding solo race starting in Brest for a week. It has become an ocean-racing event that cannot be missed. All of the elements are there this year to make The Transat CIC 2020 an exceptional edition.”

“It is an honour to sail aboard the MACIF trimaran and to have the confidence of François and that of the Macif group to take part in The Transat CIC which, like the Route du Rhum-Destination Guadeloupe, is a big part of French sailing. I was there in 2015 to start the story alongside François on board the MACIF trimaran and I am here now to finish it, I hope we will have the same success! My experience makes me aware of the challenges ahead; it is not easy to go solo on this kind of boat.” 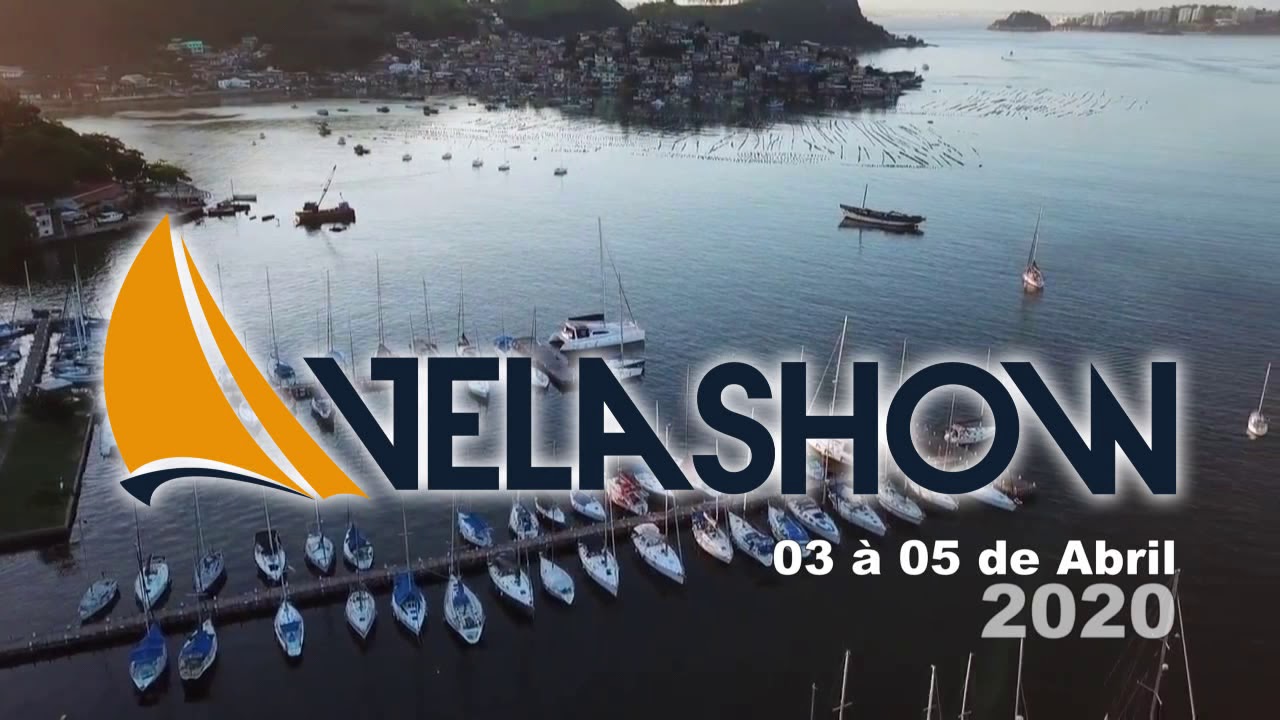 “The Transat CIC is important for me for three reasons this year. This will be my first solo race on my new IMOCA. It is also going to be the start of my life with this boat racing for ten days and at the same time will be an opportunity to qualify for the Vendée Globe. I’m not worried. I can’t wait to get out there and sail across the tricky North Atlantic on my boat and finish as well placed as possible in Charleston.”

“This is a huge challenge for me. I haven’t yet sailed alone on Crédit Mutuel and I haven’t sailed solo since my Mini Transat in 2017. I know this race is very demanding. For me, there is a mixture of apprehension and excitement. This is a new racecourse for me. I am more used to sailing across the Atlantic downwind and not upwind in tough conditions. I am preparing myself physically to be ready by the start in Brest.”